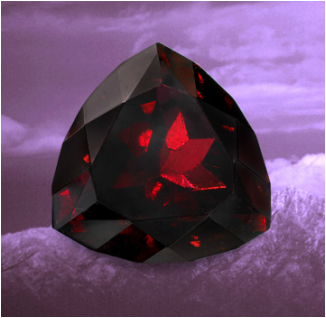 ﻿Garnet
The Birthstone for Janua﻿ry﻿
​
" So radiant is your glow,
a sparkle in flight how you shine -
a spectrum of colors like light
through a crystal clear white garnet.
...Maurice Yvonne 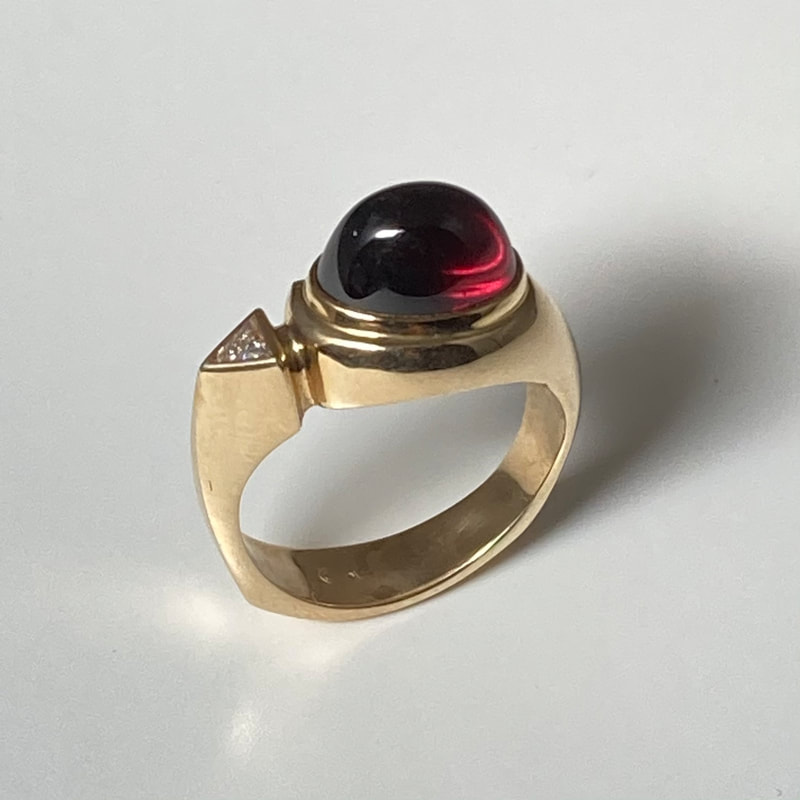 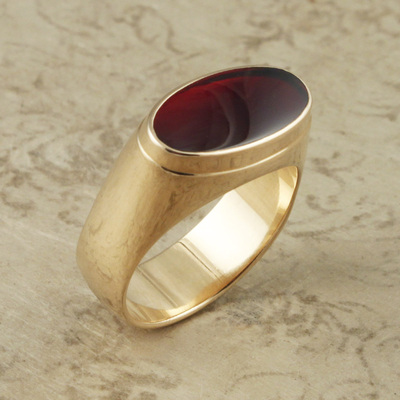 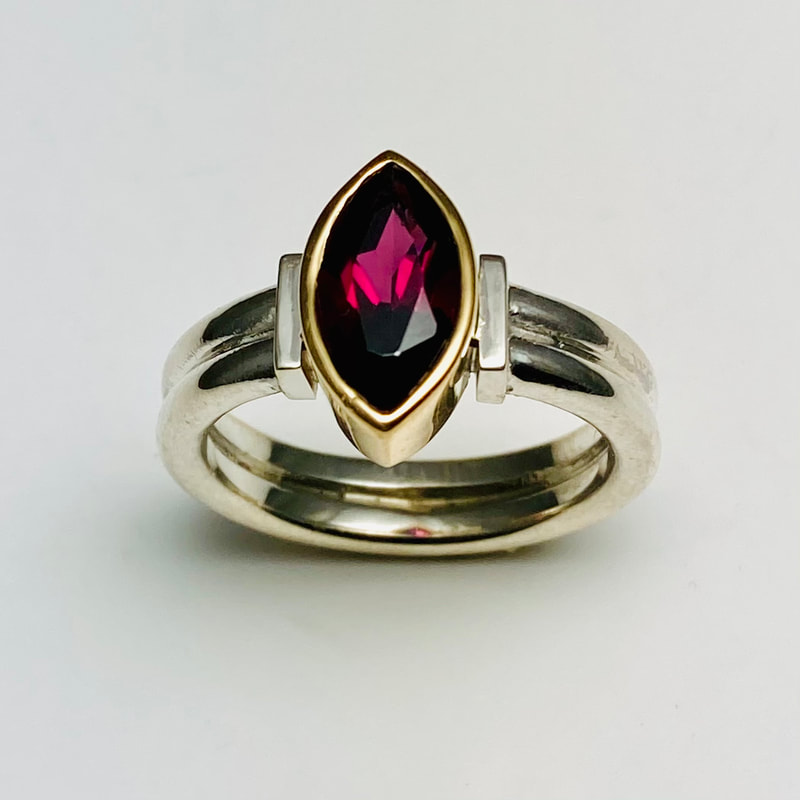 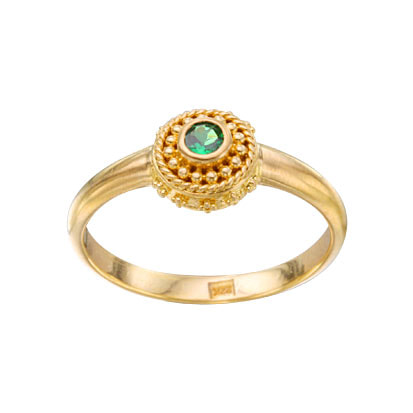 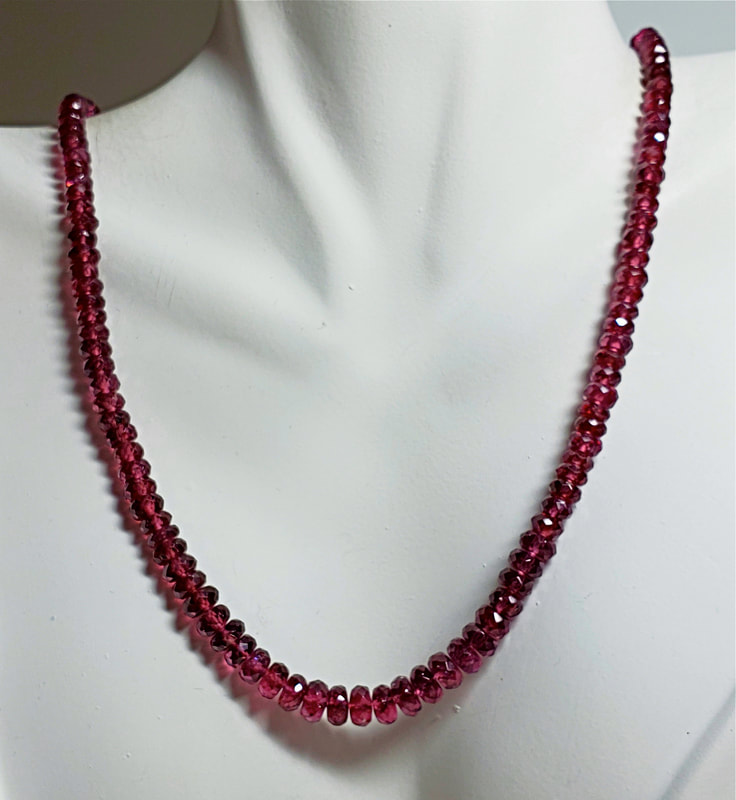 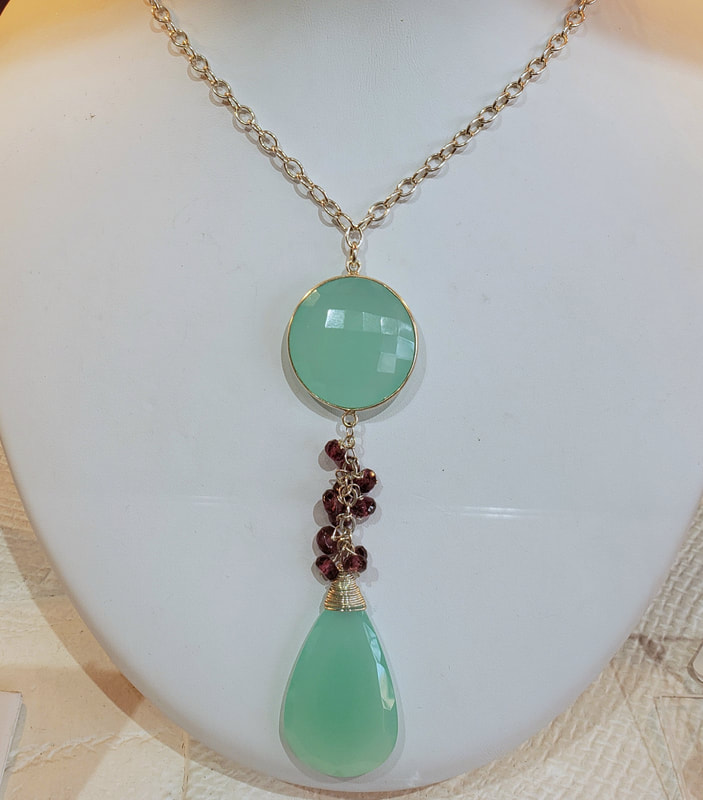 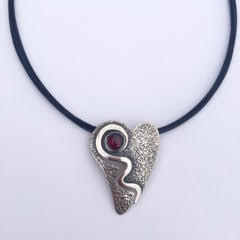 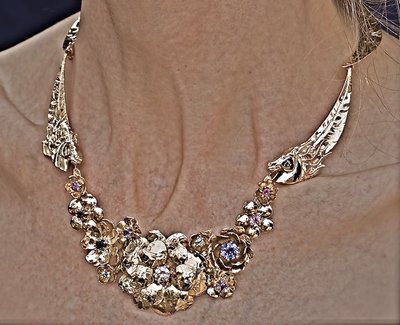 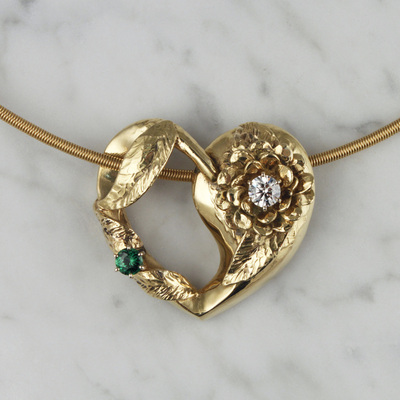 ​History and﻿ Fo﻿lklore of the G﻿arnet
Garnet is January’s birthstone, whose name is derived from granatus (in Latin), meaning grain or seed. It resembles a precious seed deep within the original rock which surrounds it. The garnet is often gifted at the time of the 2nd and 6th wedding anniversaries. It is the perfect gemstone to magically illuminate the night, and for a love-filled year.

﻿﻿The Bohemian Garnet is a favorite worldwide﻿﻿, and was first exported to Europe during the Great Migration era (6th - 8th C).  We find a few rare goldsmith relics preserved from the 14th Century at the Prague Cathedral.  In the 15th century, garnets were used to decorate liturgical silver, especially chalices, and their peak period was during Emperor Rudolf II's reign (from 1576 – 1610).  In 1679, Bohuslav Balbín gave the pyrope the name "Bohemian Garnet", w﻿hich has been in usage since that time.  The use of Bohemian garnets were more widespread in jewellery in the 18th Century . In 1762, Empress Marie Terezie decreed a ban on exportation of Bohemian garnets from their country, thereby protecting the domestic monopoly on both the working and mining of the precious garnet.  During the National Renaissance, the Bohemian garnet became an attribute of Czech patriots, and was also established as the mineralogical symbol of Bohemia.  Garnets were always worn in royal portraiture; and to this day, a "magic garnet' may be viewed by the public in the Museum Prague. 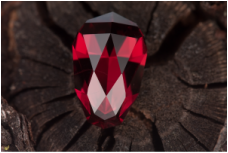 Healin﻿g Proper﻿ties﻿﻿ of ﻿﻿the G﻿﻿arnet﻿
The garnet is said to stop illnesses of the blood and protect its wearer from poisoni﻿ng. It stimulates the metabolism, while regenerating the body system; and is purported to help those with problems of the spine and spinal fluid. The garnet regenerates ones DNA, helps strengthen the heart, and boosts ones immune system. While raising energy levels, the garnet also assists in assimilation of vitamins and minerals. 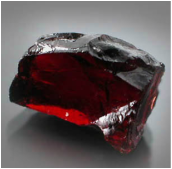 How to Care for Your Garnet
Garnet is rated “good” for everyday wear. Avoid exposure to heat and sudden changes in temperature. To clean, gently scrub with a soft toothbrush and a solution of mild dish soap and warm water, or clean in an at-home ultrasonic unit.

The Garnet is thought to cleanse, purify and balance energy, instilling serenity or passion, and to inspire devotion and love.  Worn to enhance sexuality and balance discordant emotions; the garnet also helps provide a protective and calming influence. It assists the wearer in controlling anger.  This gemstone has the special properties to stimulate survival instinct, remove inhibitions and muster courage in times of duress.  It may open ones heart and sharpen clouded perceptions.  The red Garnet is a stone of commitment, representing love itself.  It invigorates positive feelings, bringing understanding, sincerity and honesty to relationships. The garnet is a very lucky stone, a bringer of good fortune to the wearer, and happiness to the giver. With its shimmering brilliance, the garnet can brighten the bleakest winter day, lift one's spirits, and create exuberant excitement.