​﻿Honored as the birthstone for September﻿, the sapphire is the gem given for the
5th, 23rd and 45th wedding anniversaries & a popular engagement gemstone.
Lapis lazuli is a highly esteemed stone celebrated and gifted in this month. 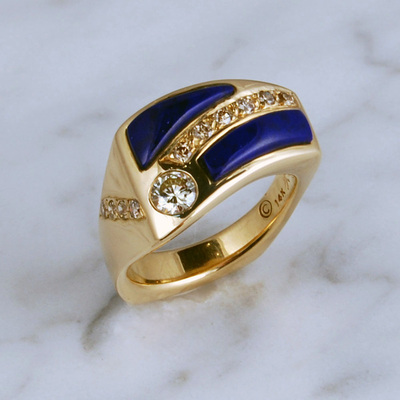 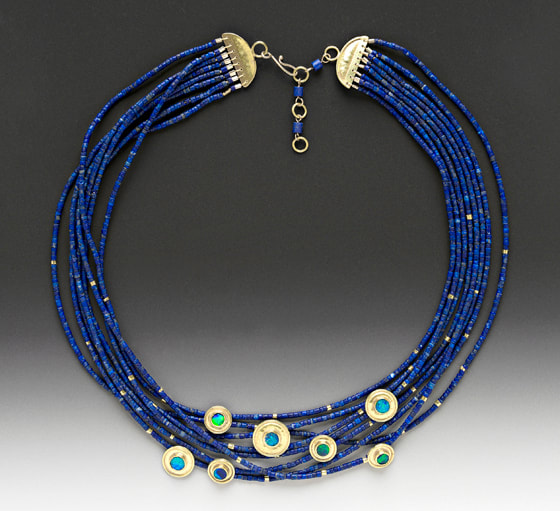 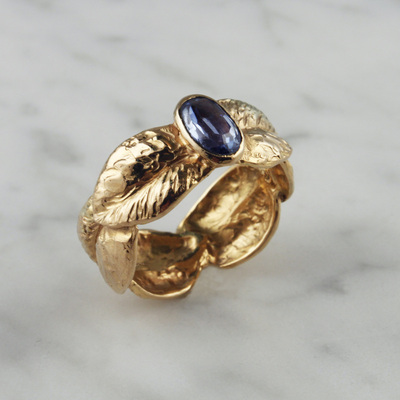 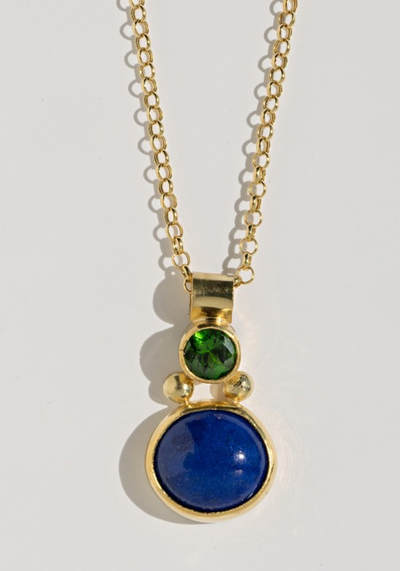 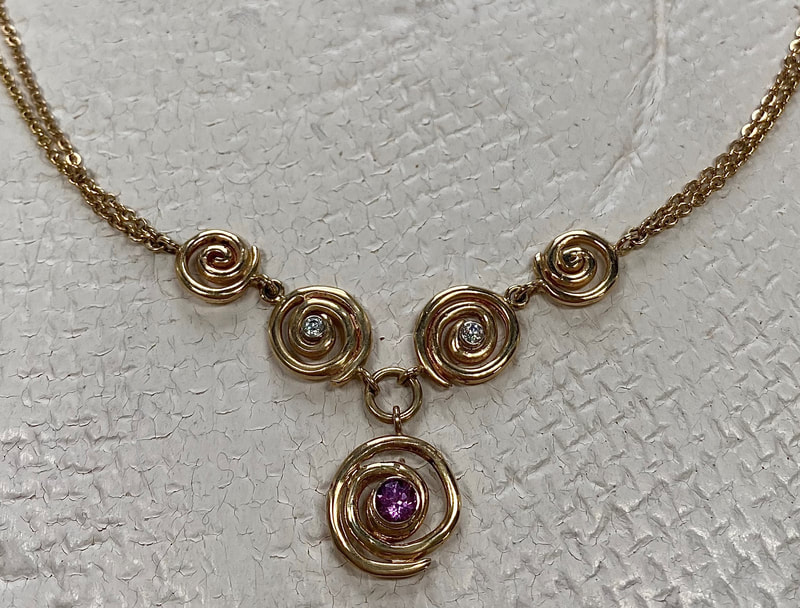 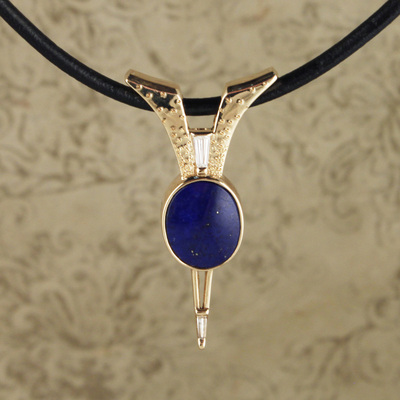 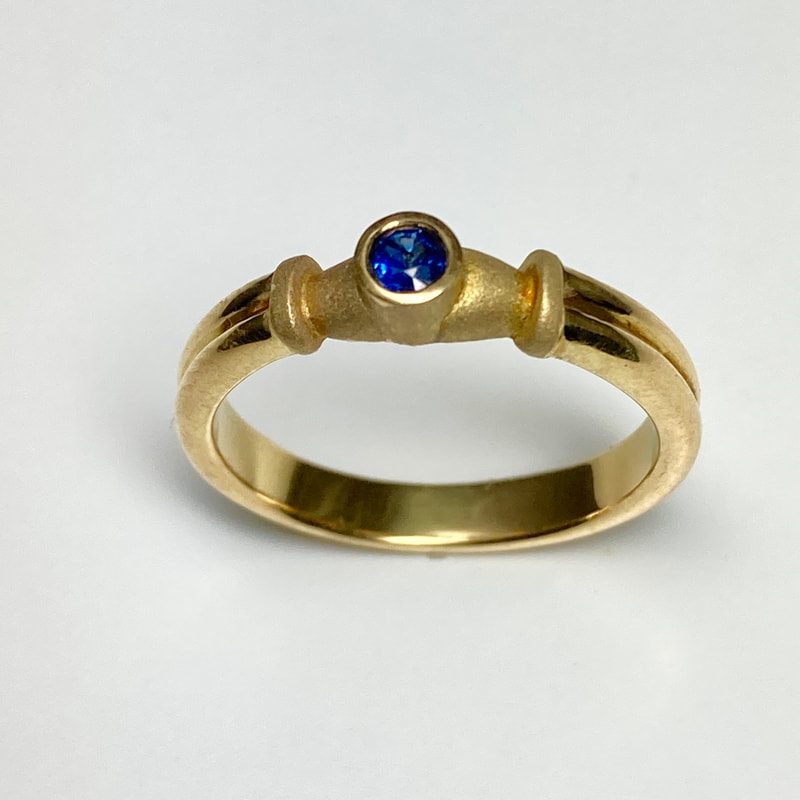 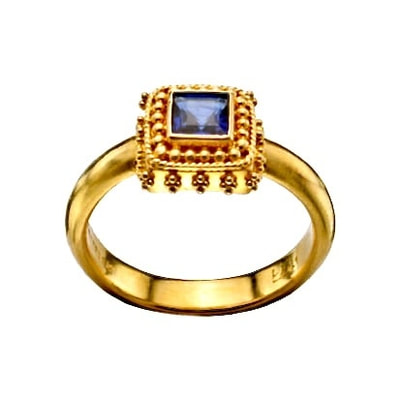 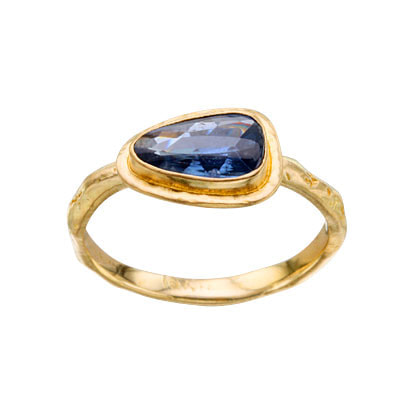 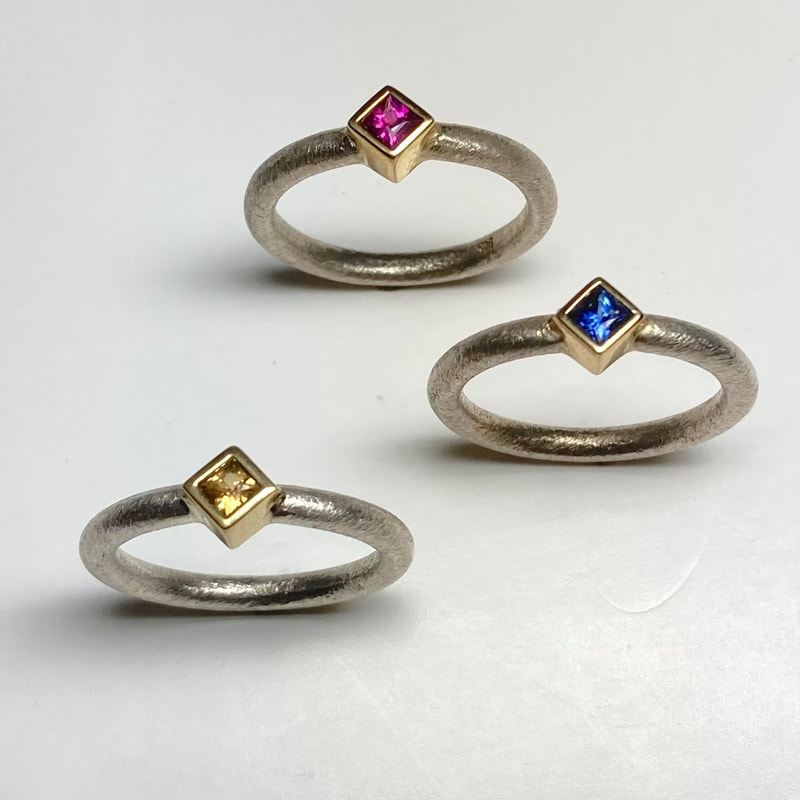 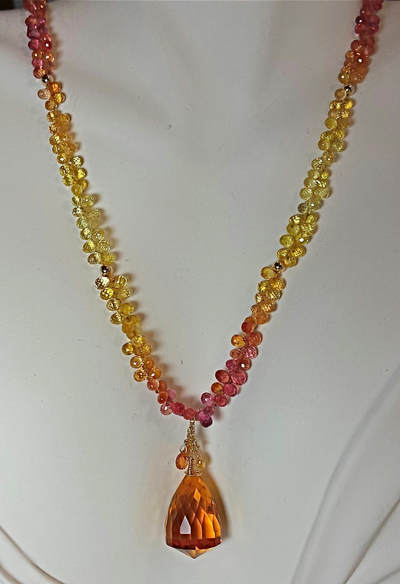 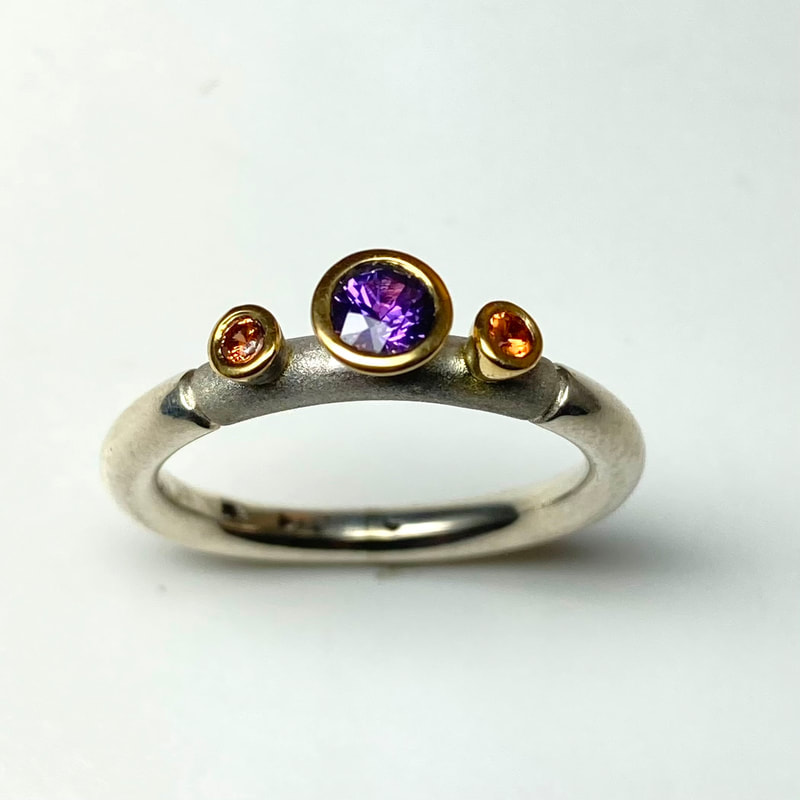 ​The History and Folklore of Sapphires
﻿Sapphires have a centuries-long association with royalty and romance. In ancient times the gifting of a sapphire was a promise of honesty, loyalty, purity and trust.  Brides were encouraged to wear something blue as declarations of love or commitment were spoken. Traditionally, the sapphire carries a symbol of sincerity and faithfulness with it.﻿

In ancient Ayurvedic wisdom, the color of sapphire blue is linked with the throat chakra or energy center, and inspires balance of true self-expression. The Book of Job refers to the Garden of Eden whose s﻿tones are the “place of sapphires and it hath dust of gold"; while the ancient Persians believe that the world rested upon a giant sapphire and that its light reflecting was what gave the sky its color. 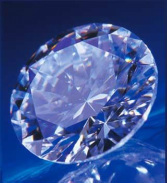 ﻿
Its name is derived from the Latin word “saphirus” and the Greek word “sapheiros,” both meaning blue; while some believe its name translates to mean “dear to the planet Saturn”.  In ancient Greece and Rome, kings and queens were convinced that sapphires protected their owners from envy and harm.  During the Middle Ages, the c﻿lergy wore this gem to symbolize heaven while ordinary people felt it attracted heavenly blessings upon them. 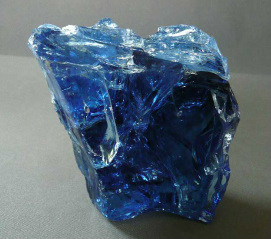 In other times and places, sapphires were thought to be imbued with the power to guard chastity, make peace between enemies, influence spirits, and reveal the secrets of oracles.  The sapphire was also considered a potent antidote for poison, and held the powers to cure c﻿olic, rheumatism and mental illness. ﻿
﻿﻿
A potion made with powdered sapphire was said to relieve the sting of a scorpion or intestinal ulcerations.   It was used to cure growths or afflictions of the eyes and strengthen sight; and if one were to gaze intently into the﻿ gemston﻿e itself, his or her eyes should be protected from all harm.   ﻿﻿

﻿
﻿﻿Ground to a powder, the blue stone was believed to offer healing properties for colic, rheumatism and mental illness. It was also considered an anti-depres﻿sant and an aid to psychokinesis, telepathy, clairvoyance and astral projection.   ﻿ 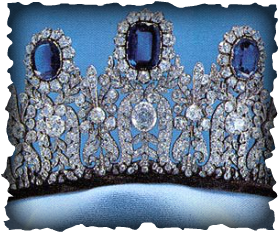 ﻿
A﻿ magician or enchantress might trust the sapphire’s influence over spirits. It was used by oracles to assist with mental clarity, and warded off the evil eye. The ancients regarded star sapphires as a very powerful talisman, usually with six-ray stars, but twelve-ray stars were also known. These were worn as ‘guiding stars’ for travelers and seekers of all kinds.

Endowing its wearer with victory, good horses, command of attention and divine favor, sapphires were the gemstone of choice for kings and high priests. This gemstone’s most special power includes helping its wearer in the path towards enlightenment and inner peace.
​
Lapis Lazuli, the second birthstone for September, was used in Egypt for seals and carvings. It was ground into a powder for cosmetics and medicine.  Mixed with milk it was used as a compress to relieve ulcers and boils. During the Middle Ages, lapis was also thought to maintain the skeletel system, and keep one's spirit free from negative emotions like jealousy and fear. Lapis helps to naturally energize our throat chakra, and when placed over the brow is said to induce heightened awareness.