​
​Pearls are often called the "Queen of Gemstones” and are the most popular gem associated with the month of June. Pearls have a historic tie with weddings, with which the month of June is also associated.  They are favored by new brides and are traditionally given on the 1st, 3rd, 12th, and 30th wedding anniversaries.   According to tradition, pearls symbolize purity, modest beauty and happiness. In combination with other gemstones, simply divine. 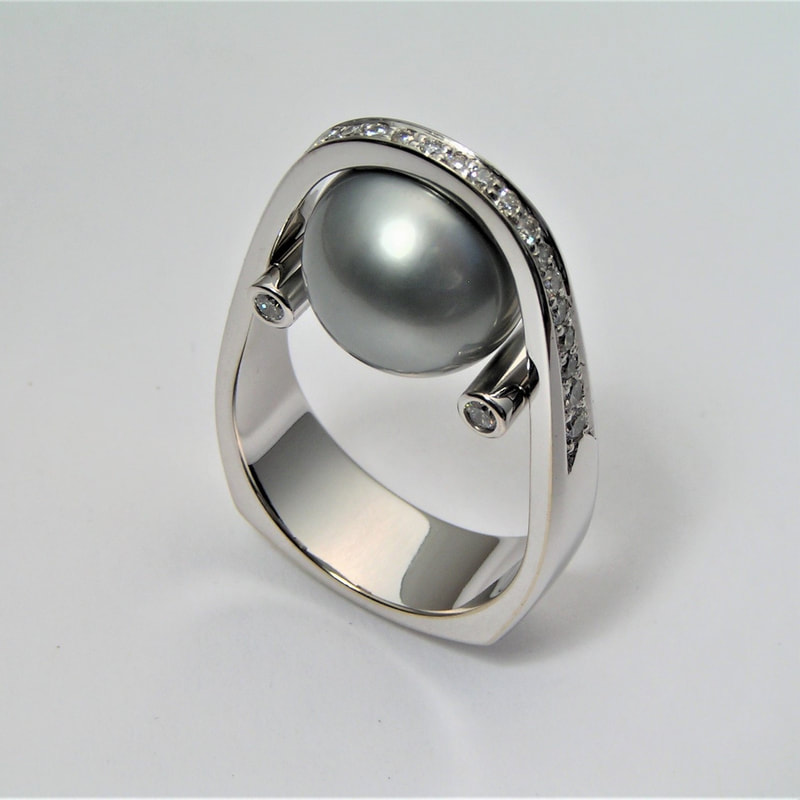 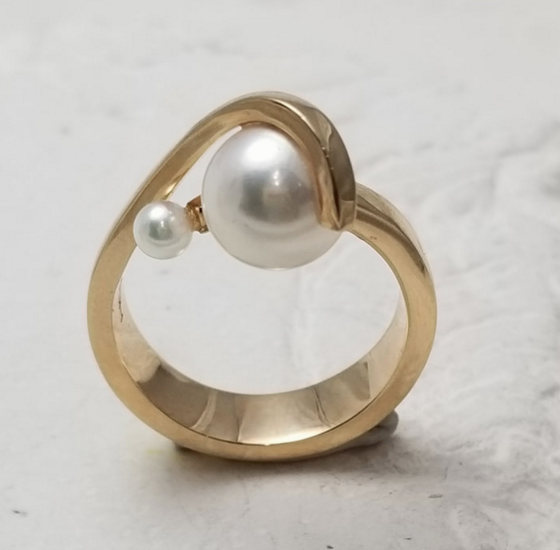 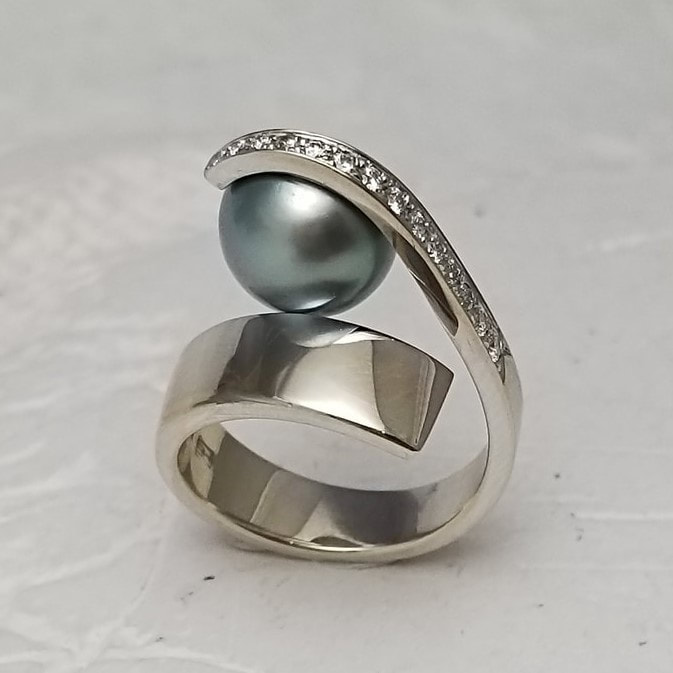 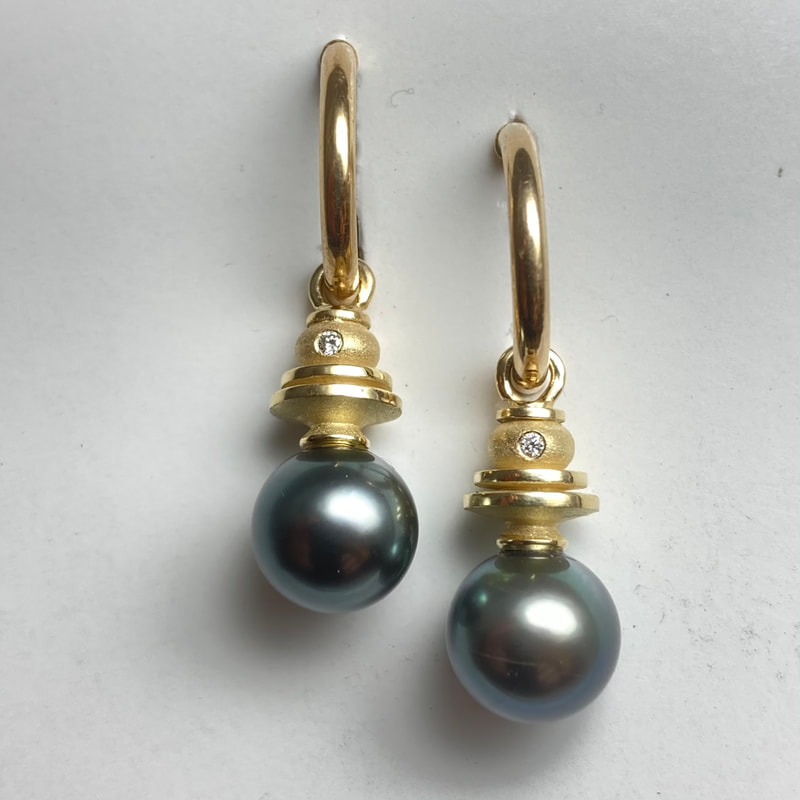 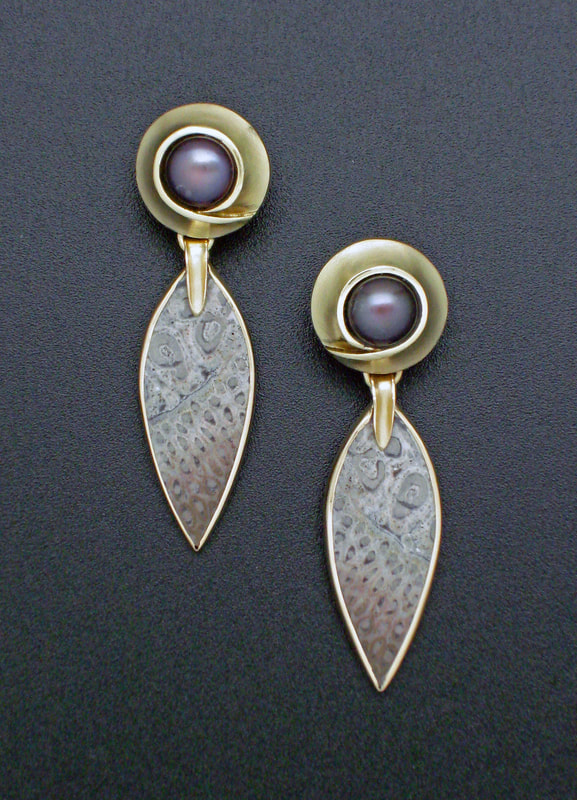 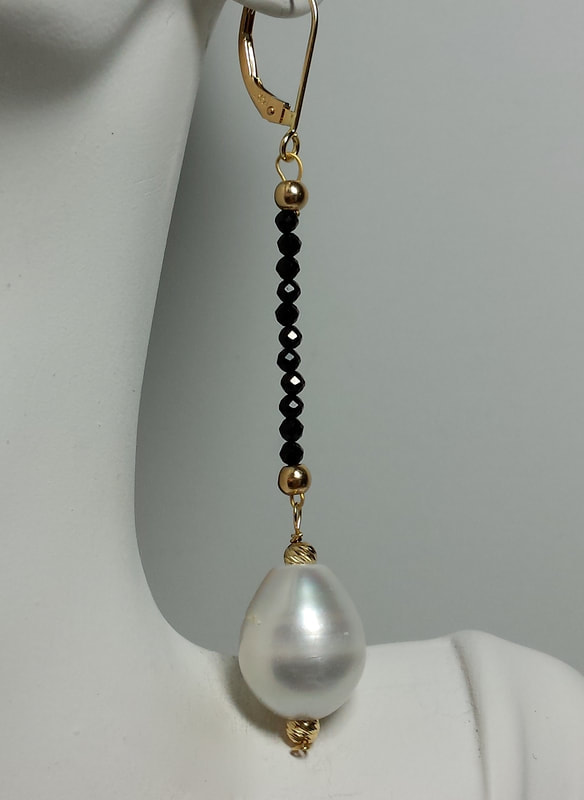 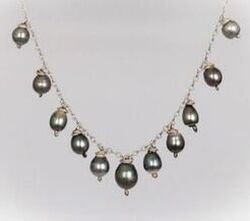 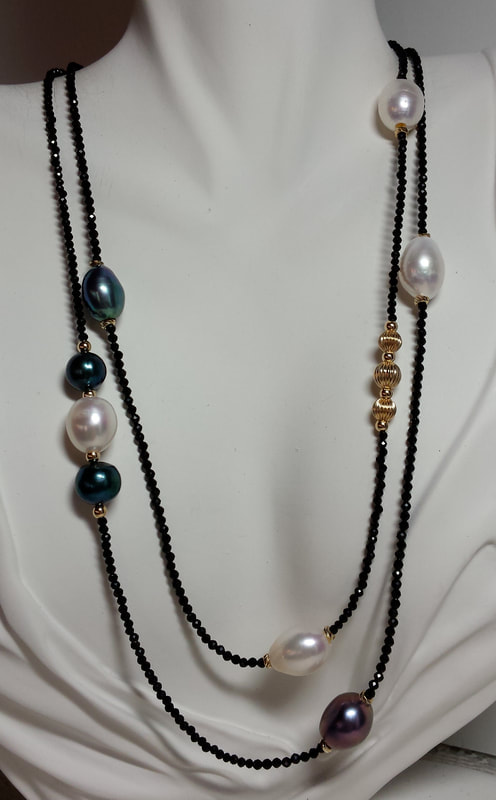 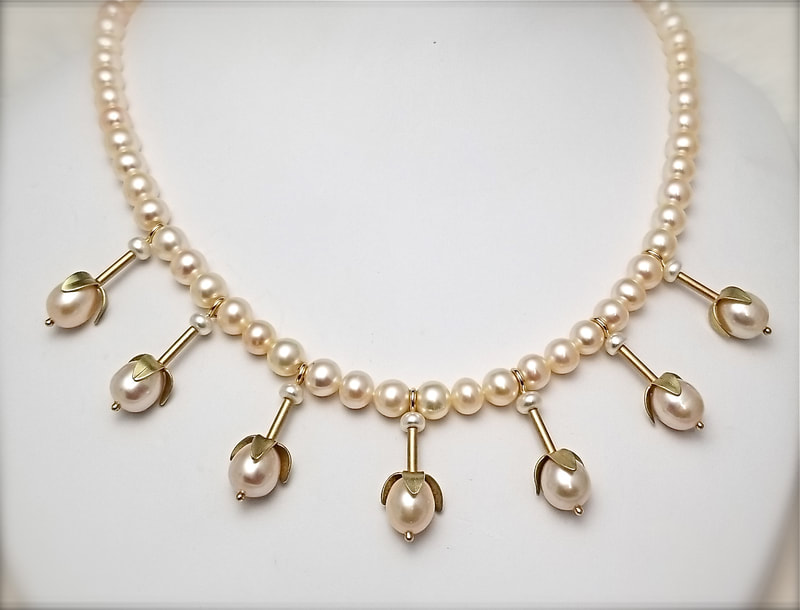 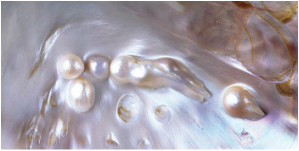 ﻿The History and Folklore of Pearls
Pearls were popular with our ancestors, as they did not require cutting or polishing to display their full beauty. Some historians believe the popularity of pearls pre-dates that of all other gemstones. According to the Rigveda, Krishna descended into the ocean’s depths and discovered the first pearl, which he gave to his daughter on her wedding day. In Hinduism, pearls continue to be associated with purity and love. Pearls are said to protect the bride from widowhood, as well as ensure faithfulness and a happy conjugal life.

Many traditional legends relate the pearl to the Moon. Indian, Greek, Roman and Arabian legends recount how a pearl is formed when moonlight-filled dewdrops fall into the ocean and are then consumed by oysters. In one story, as the Moon bathes in the ocean, its light attracts oysters to the surface and impregnates them with dew. 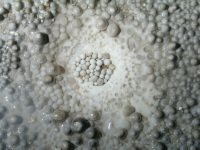 ﻿In the Islamic tradition the pearl as a symbol of absolute perfection and reward found in the afterlife. In ancient Persia, a pearl’s irregularity was thought due to thunder in the sky, and that pearls were formed from hardened tears. In Chinese lore, pearls were thought to come from rain of the spit of fighting dragons, and were a charm against fire.  Oro (the god of peace and fertility in Polynesia) offered a pearl to the princess of Bora Bora as a token of his love.﻿ 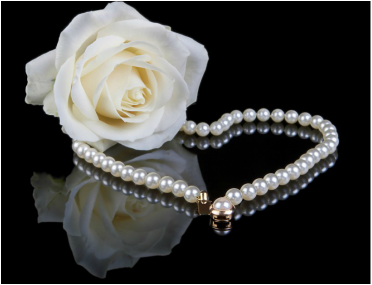 In Greek legend, pearls issued forth as tears of joy from Aphrodite (Venus), the Goddess of Love. As she arose from sea froth, she was also known as the "Lady of the Pearls." In Greek and Roman marriages, both the brides and guests were adorned with pearls. They have long been associated with love and marital bliss; even the bond between Cupid and Psyche is depicted by the symbol of linked pearls.

Throughout the Middle Ages, pearls were worn by knights as amulets during battle and to cure poisoning. Today they are worn by both genders for protection. Associated with purity, pearls are said to protect the innocent. They are also said to enhance the beauty of women, keeping them forever youthful, and are credited with healing. They help wearers to maintain mental stability. 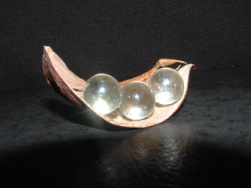 ﻿﻿﻿Gem of Purity, Truth & Good Fortune﻿﻿
An ancient form of divination through examining a pearl is called “margaritomancy” (from "margan", Persian for pearl), in which the pearl’s movement helped identify the answer.  Pearls were also powdered and dissolved into red wine as love charms, and said to amplify energy and enhance one’s beauty, thus drawing love into one’s life.
Pearls are said to bring good fortune. Throw a small pearl into a stream while the moon is waxing. By relinquishing something of value, more wealth may be drawn into one’s life. Casting the pearl away demonstrates the belief in your power to attract the wealth you deserve. 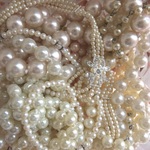 Releasing the Past
Pearls may help us with letting go of old ideas, releasing aspects of the past, and reassessing beliefs and opinions. An exercise: hold a pearl, meditate on its beauty, all the while contemplating the time it took to form. This may be a useful tool in reevaluating your life using patience, and letting go if something is holding you back from achieving your best.

A Variety of Pearls
There are four shapes of pearl:  spherical, pear-shaped, button-shaped, and irregular (Baroque); and come in different colors: white, pink, gold, light blue, bronze, grey and even the more rare black. Black or blue pearls are often worn for luck, while pink pearls manifest a comfortable life. Yellow pearls are donned for wealth, and red pearls are worn to promote intelligence. Pearls offer us the opportunity for good fortune and wisdom through experience; and never forget, a “Pearl of Wisdom” is beneficial advice.