Steven Battelle
10% off the listed price of all jewelry in stock February 1 - 29
Discounted pricing can only be applied when purchasing by phone or in person
​​Free 2-3 Day Priority Mail Shipping  on Any Purchase Over $100.00 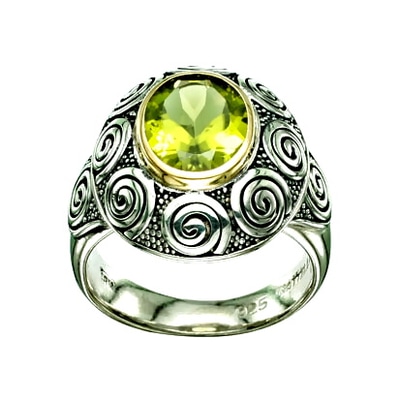 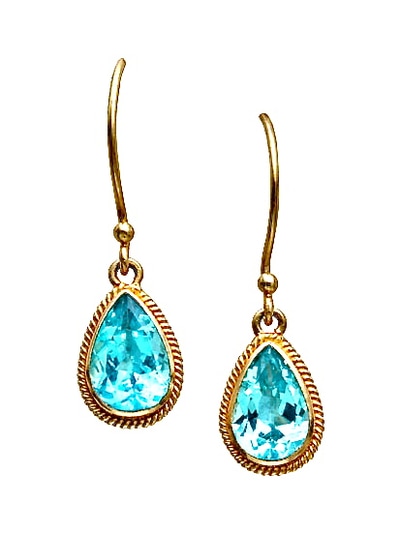 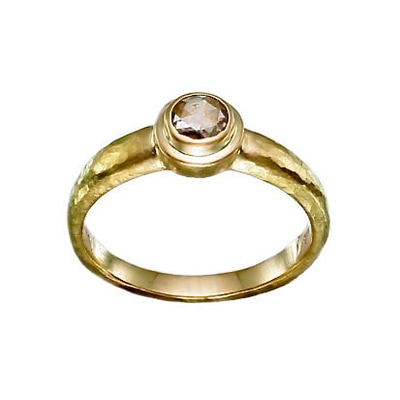 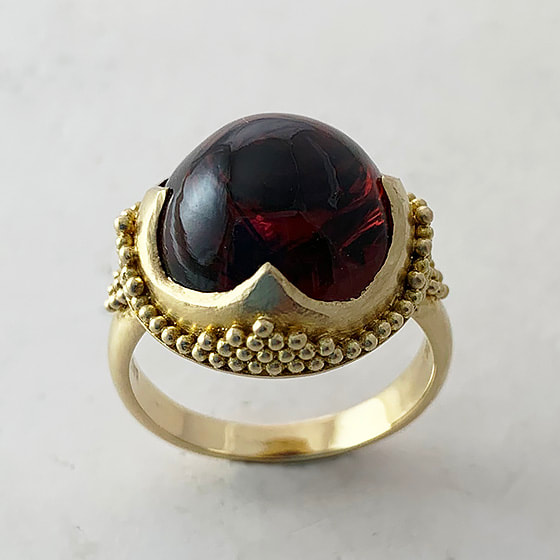 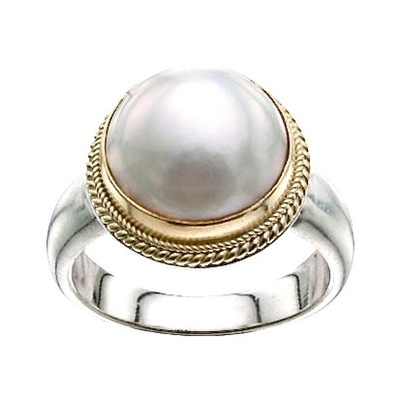 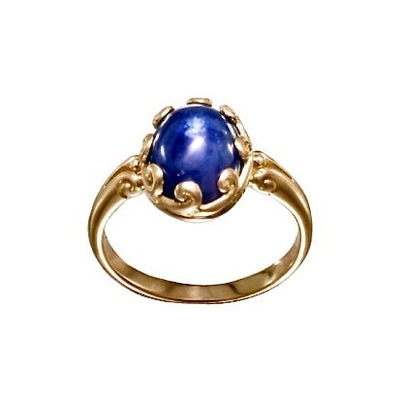 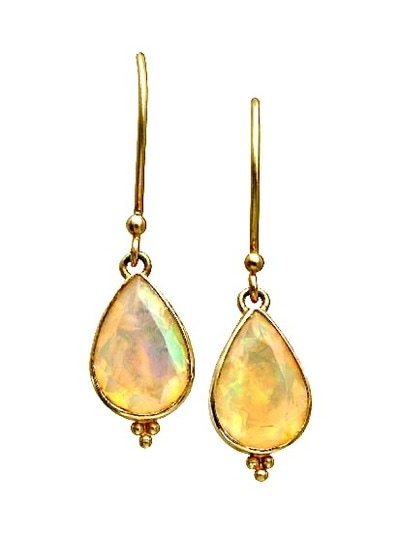 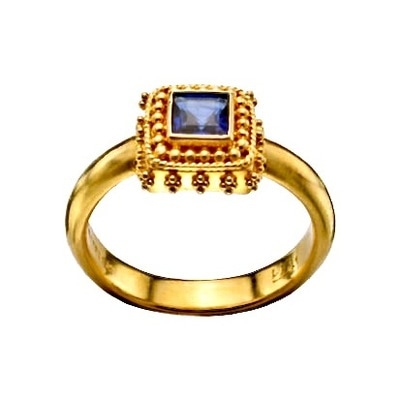 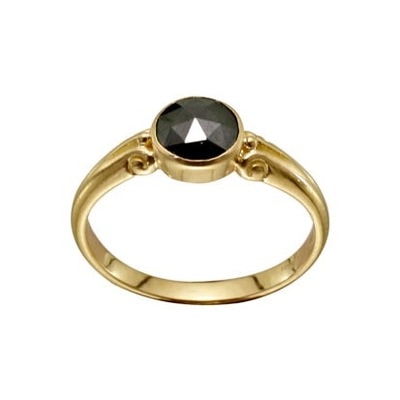 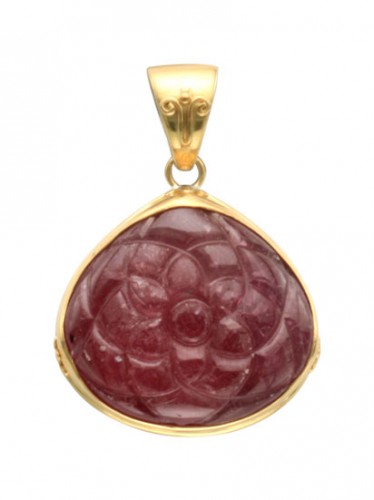 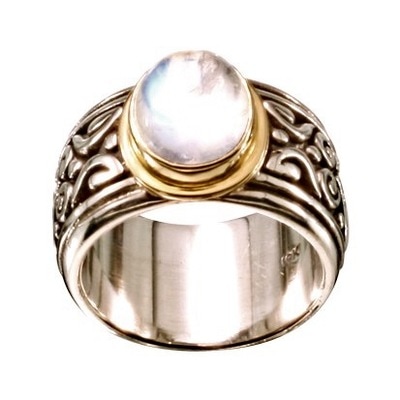 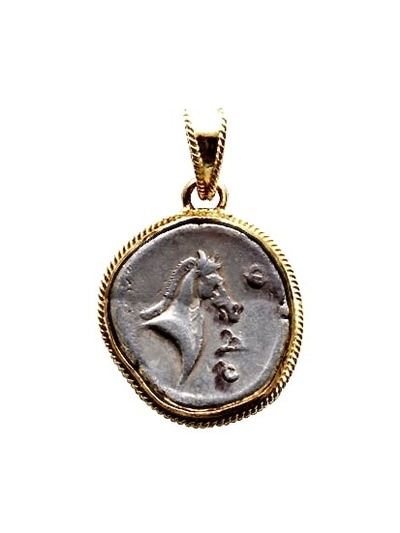 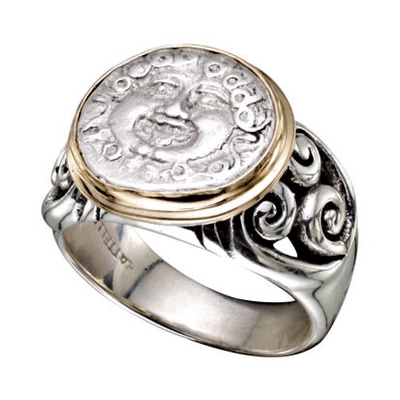 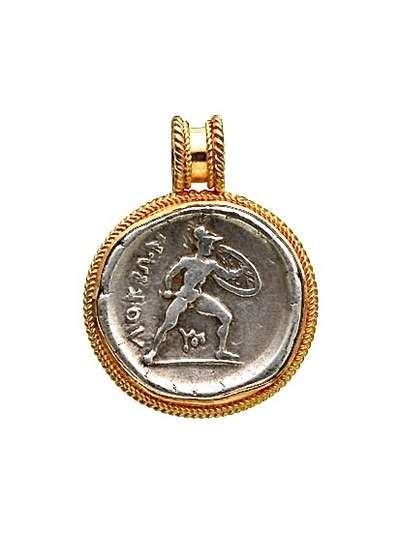 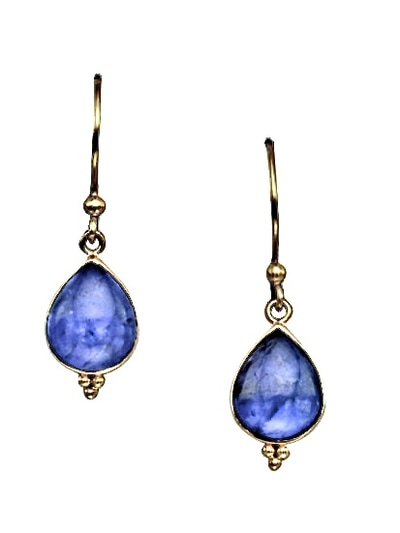 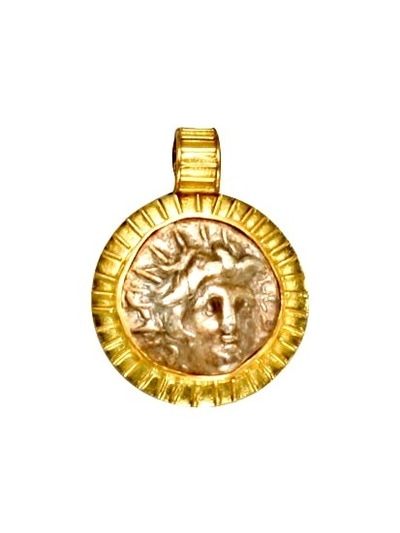 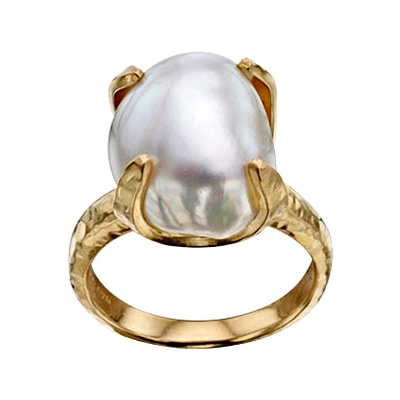 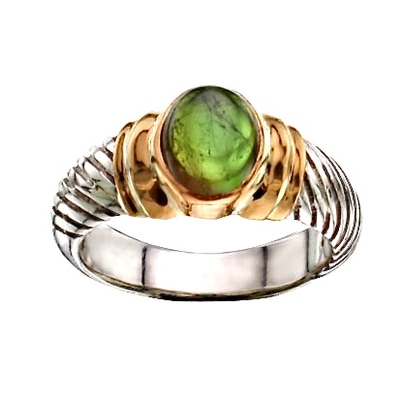 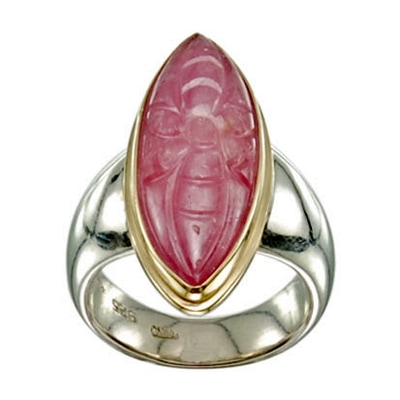 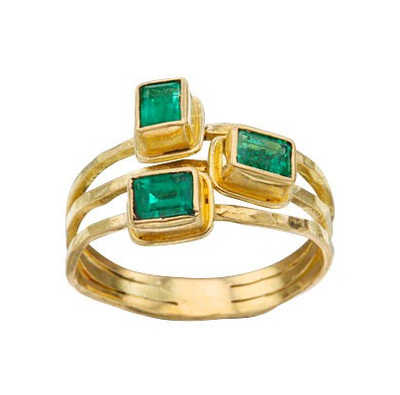 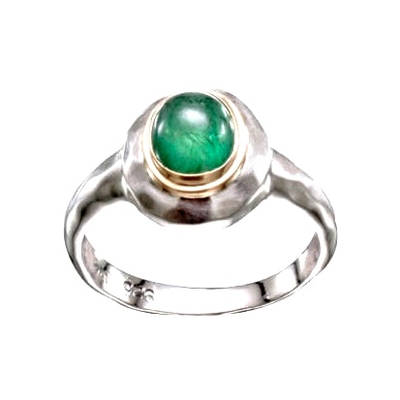 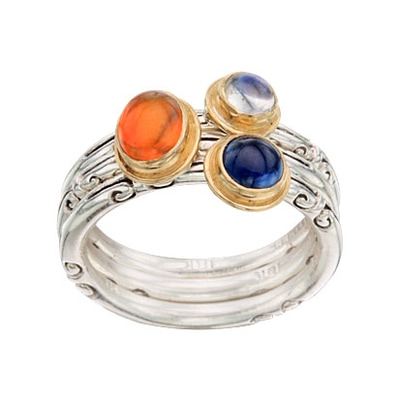 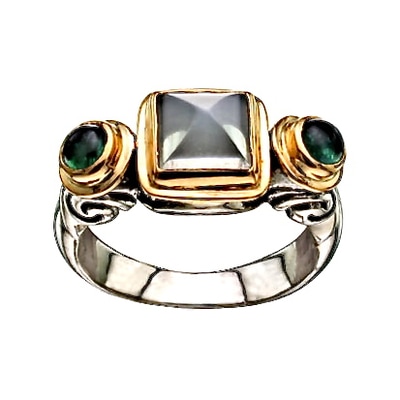 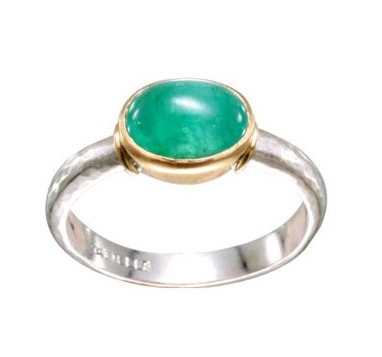 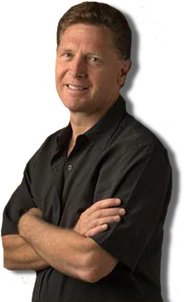 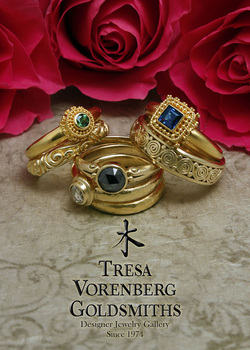